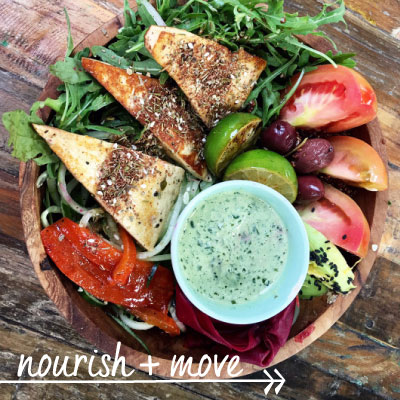 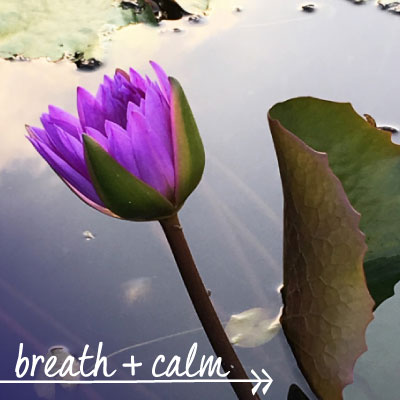 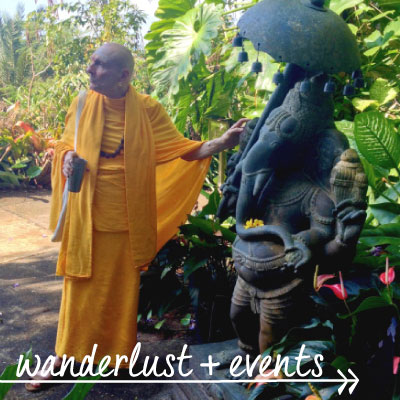 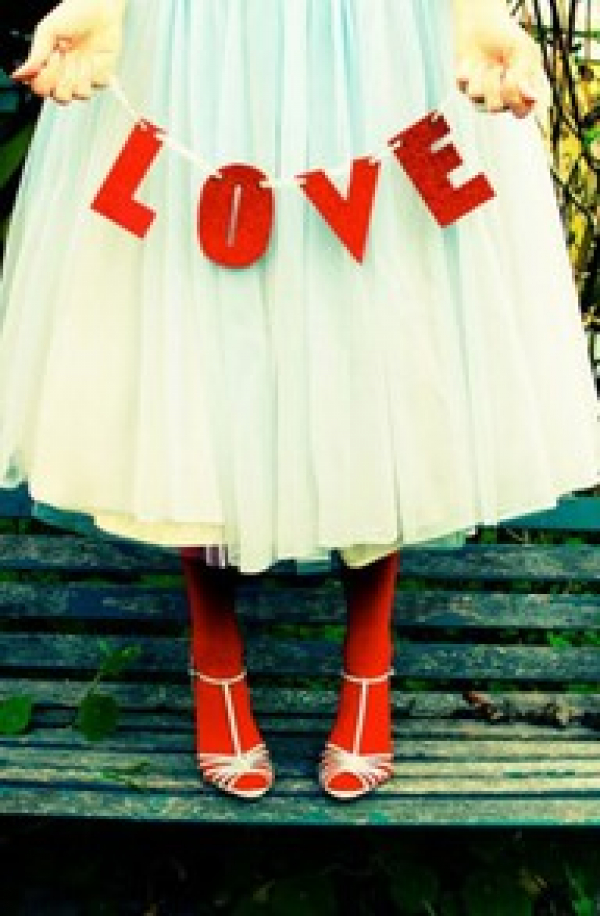 With stress and anxiety at an all-time high these days, it's more important than ever to find ways to process our difficult emotions. This goes beyond simply finding ways to cope and self-soothe, although these are also important.

Part of processing emotions in a healthy way is taking time to actually feel our feelings rather than immediately springing to "manage" or get rid of them. When we allow ourselves to sit with our emotions and identify what they are and where they come from, we can start to understand more about ourselves and our core needs.

Sexuality doula and sex educator Ev'Yan Whitney recently shared with us one particularly tactile way of doing this that can easily be done from home: sensual dance meditation. Think of it as a type of mindfulness-based, unstructured movement that allows you to fully be in your body—and your emotions.

If you instinctively bristle at the idea of dancing, just stay with me here!

Many of us tense up just thinking about dancing—because we feel self-conscious, because it perhaps feels silly, or because it's just not something we normally do. But sensual dance meditation, as Whitney conceives of it, isn't about performance, skill, or any structure at all really. This type of dancing is actually less about the dancing itself and more about tuning into yourself and your emotions. It's giving those emotions an outlet through which they can be expressed.

Dancing—when practiced mindfully and intuitively rather than performatively for others—can essentially be a way to move emotions that are stagnant in the body. You know that feeling of being overwhelmed, like your whole body feels heavy or weighed down by stress? Movement can help to relieve some of that pressure. While taking a walk or exercising shares some similar benefits with dancing, more unstructured movement taps into your intuition. You move the way you want to move, based on how you're feeling. In this way, emotions can be expressed more freely.

How to try it.

Whitney regularly leads sensual dance meditations on her Instagram if you want a little guidance, but she offers this exercise if you'd like to try it on your own:

1. Put on a song or two that gets you moving.

You may consider putting together a short playlist on songs you resonate with. They can be songs that you know. The idea is simply that each song "automatically and intuitively gets you moving, and then your body just does the rest."

Whitney adds, "They don't have to be fast songs. I actually like to play with both slow songs and fast songs because it just gives my body different ways to experience and to feel. But put on a song and just dance to it."

This is not necessarily supposed to be like "ooh, I love my body, and I'm moving it, and it feels so good!"

Although it might totally be like that when you're feeling great, this exercise is about getting in touch with any emotions you're feeling—positive and negative.

"Just say, whatever comes up, however my body wants to move, I'm going to let it move, and I'm going to be very mindful in the dancing. I'm just going to dance it out," Whitney says.

"Even if the questions can't be prompted, I always remind people that remembering to breathe is enough," Whitney adds. "Just connect to the breath."

Try not to get caught up in thinking about how to move your arms or your hips. No one's watching you.

If you're struggling to get out of your head, Whitney again recommends just focusing in on your breath. When you focus on breathing and paying careful attention to the feeling of the air moving in and out through your lungs, you're better able to connect with your body. "It can be a really great way to disconnect a little bit from your brain, from that self-talk, and just really get into the flow of that movement," she says.

4. Allow yourself to feel your feelings.

"I use dance as a way to move those emotions out," Whitney says. "Maybe they're not moved out completely, but just to get them moving. It helps to invite other new and more possible energies in like hope, joy, pleasure, things like that."

Ready to learn how to fight inflammation and address autoimmune disease through the power of food? Join our 5-Day Inflammation Video Summit with mindbodygreen’s top doctors.